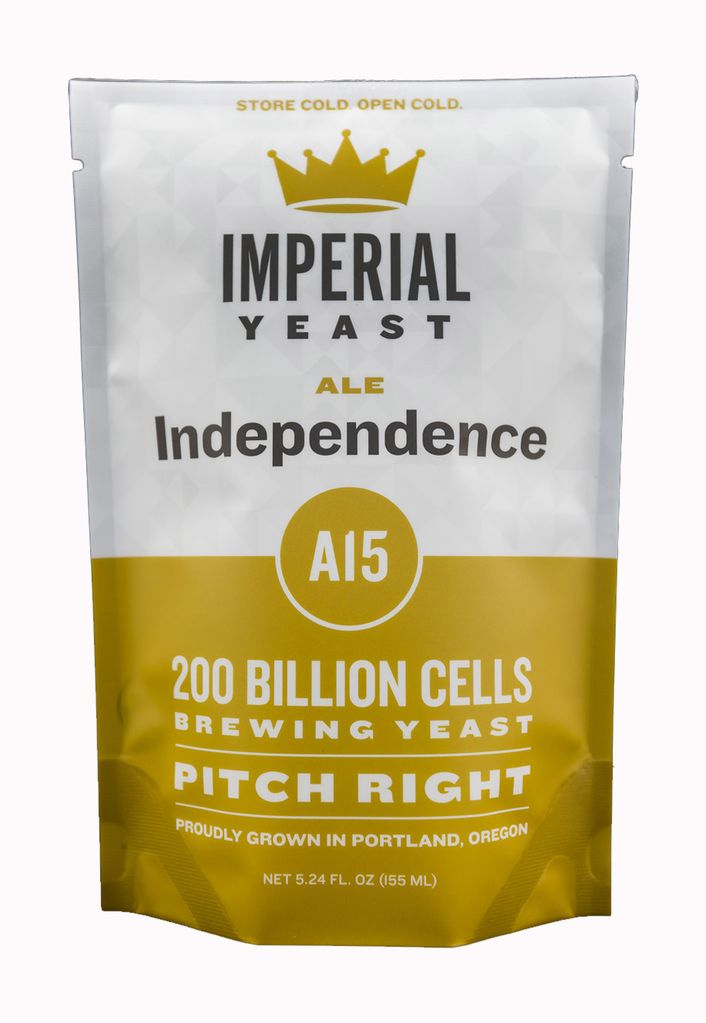 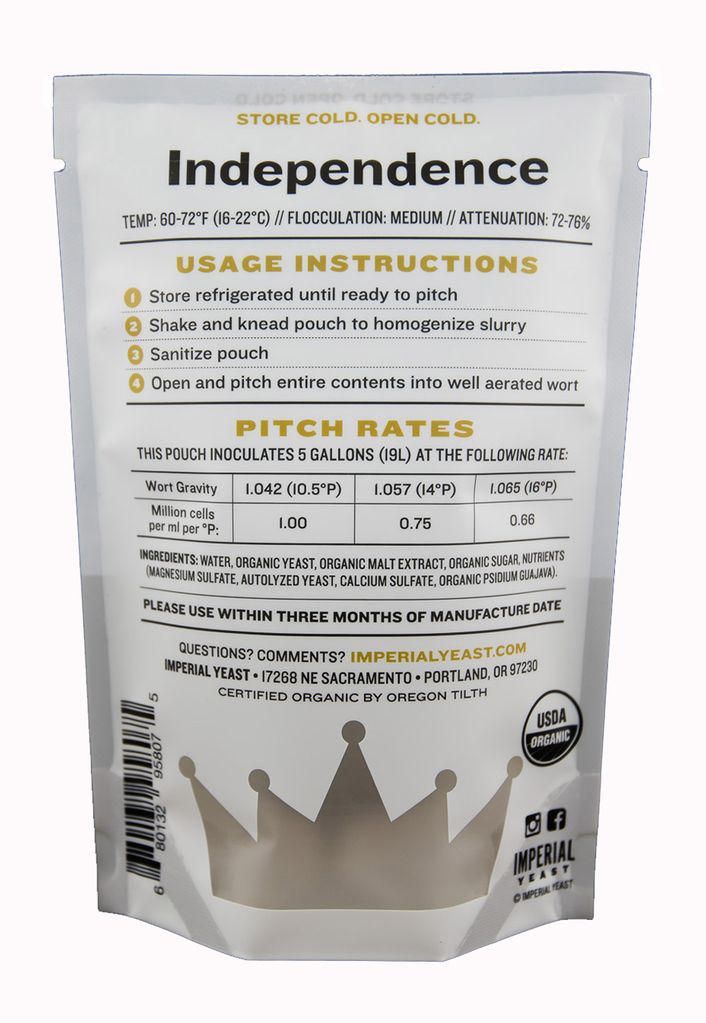 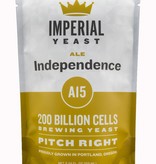 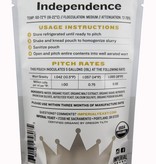 Independence is the strain for bringing some new character into your hop-driven beers. Higher in esters than Flagship, this yeast will give some fruit character that will take your hoppy beers to a new level. While it shines in pale ales and IPAs, Independence is a great all-around strain and will also work well in stouts and English ales.

We are now taking pre- orders for Imperial Yeast. The deadline is Friday, February 16. Each strain will retail of $10 but if you pre order today it will be $9 - get on it!!

Add your review
0 stars based on 0 reviews